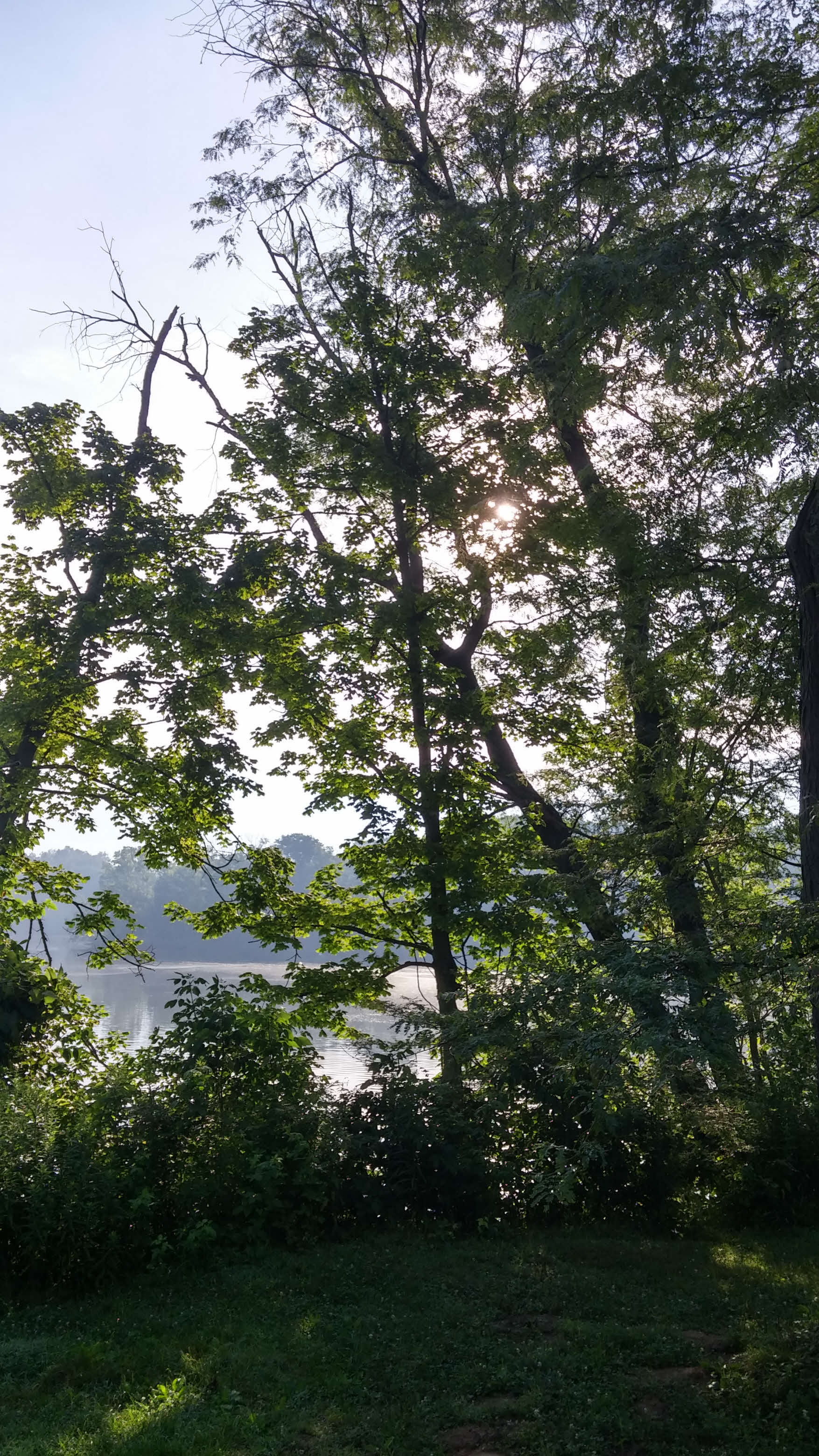 Looking out the RV window this morning I felt a real sense of peace. To give you an idea of my gratitude, here’s a brief list of what I’ve gone through since leaving for the agility trial at IncrediPAWS in Pataskala, OH late last week:

Thank you God. You have my attention. You can stop blessing me with so many challenges to remind me to talk to you now! Or not. As always, it’s your call.

12 thoughts on “Some peace at last”